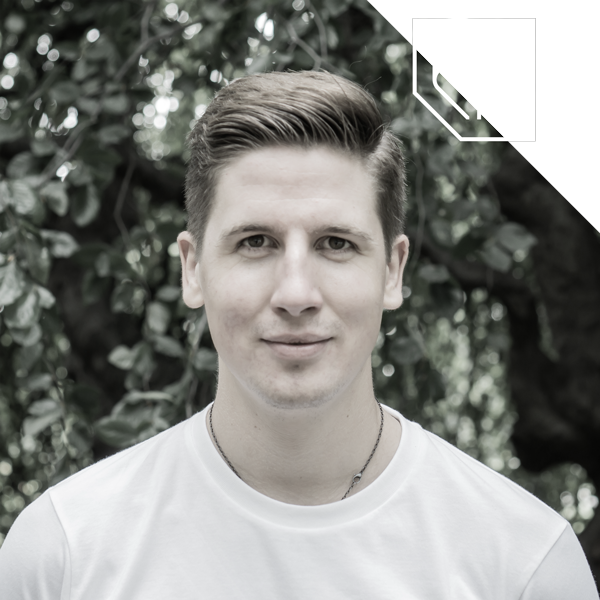 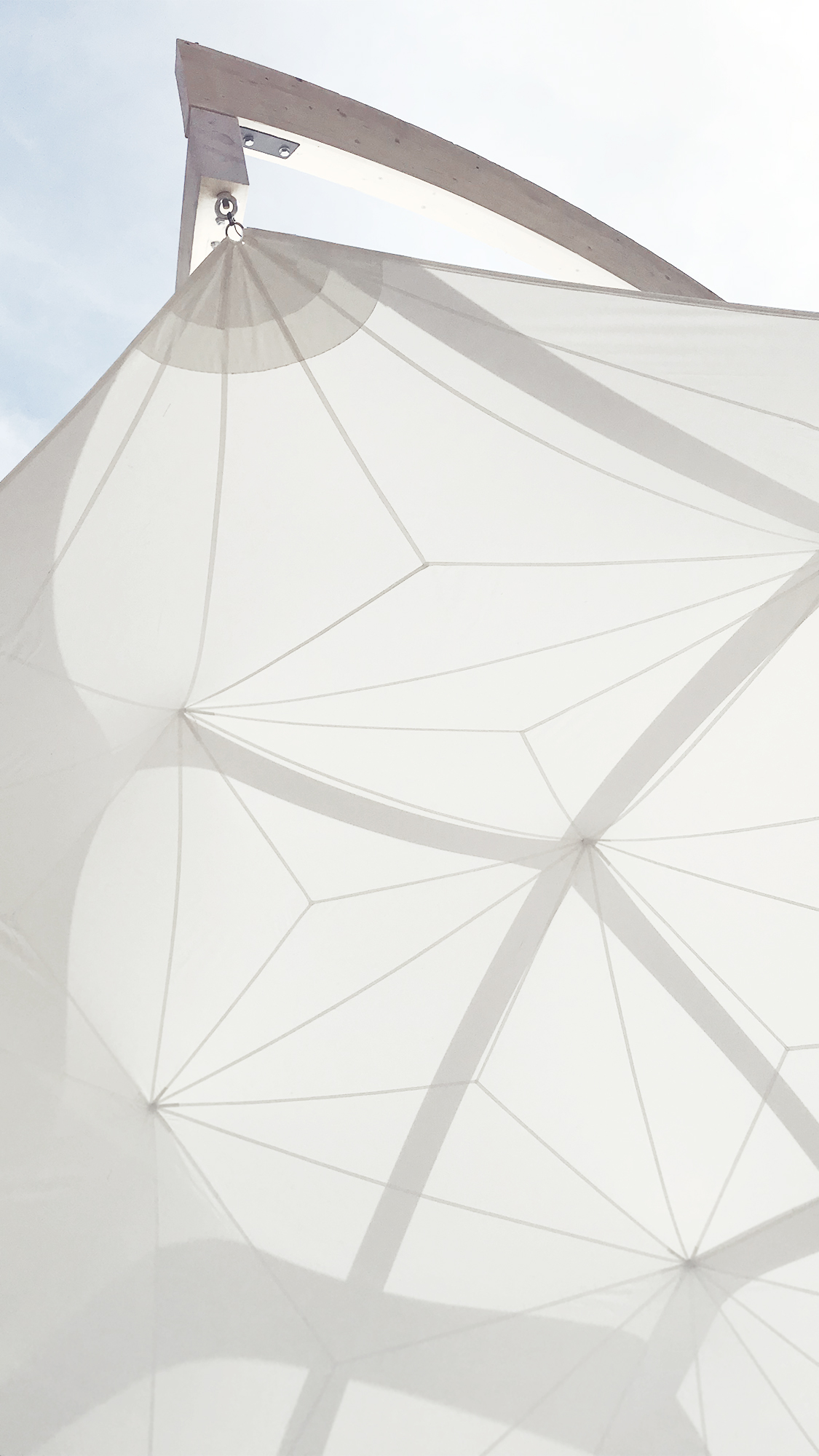 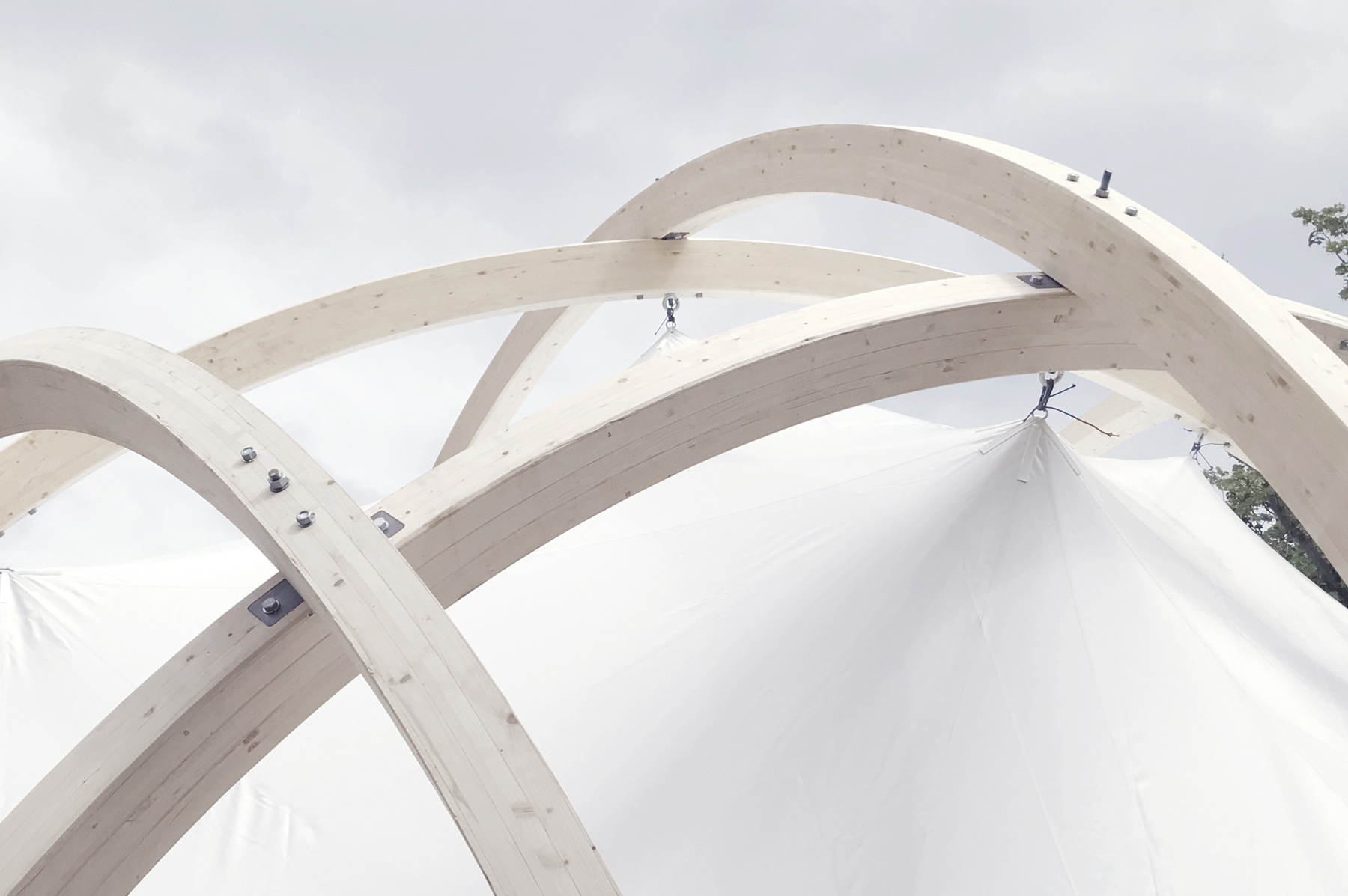 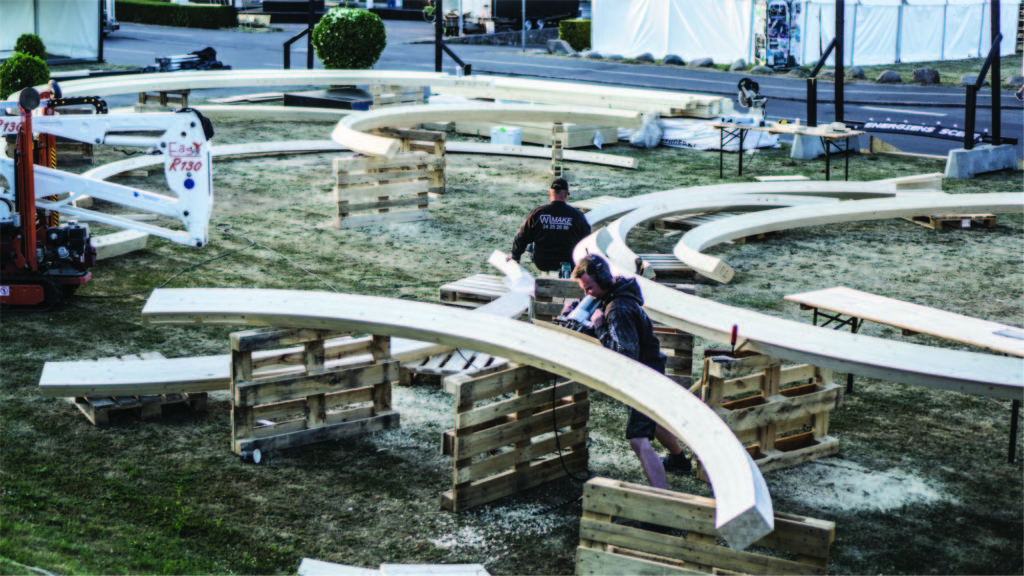 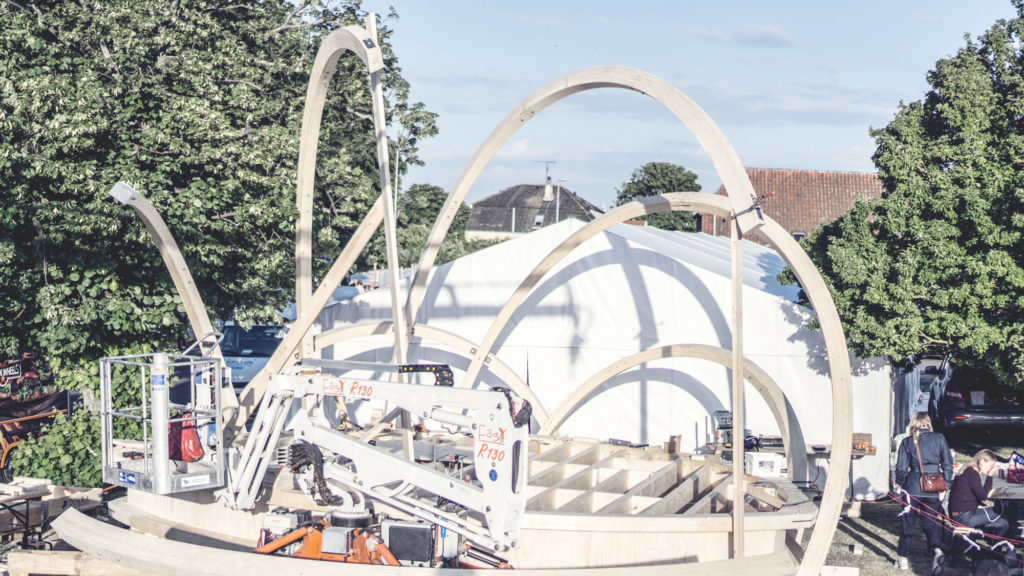 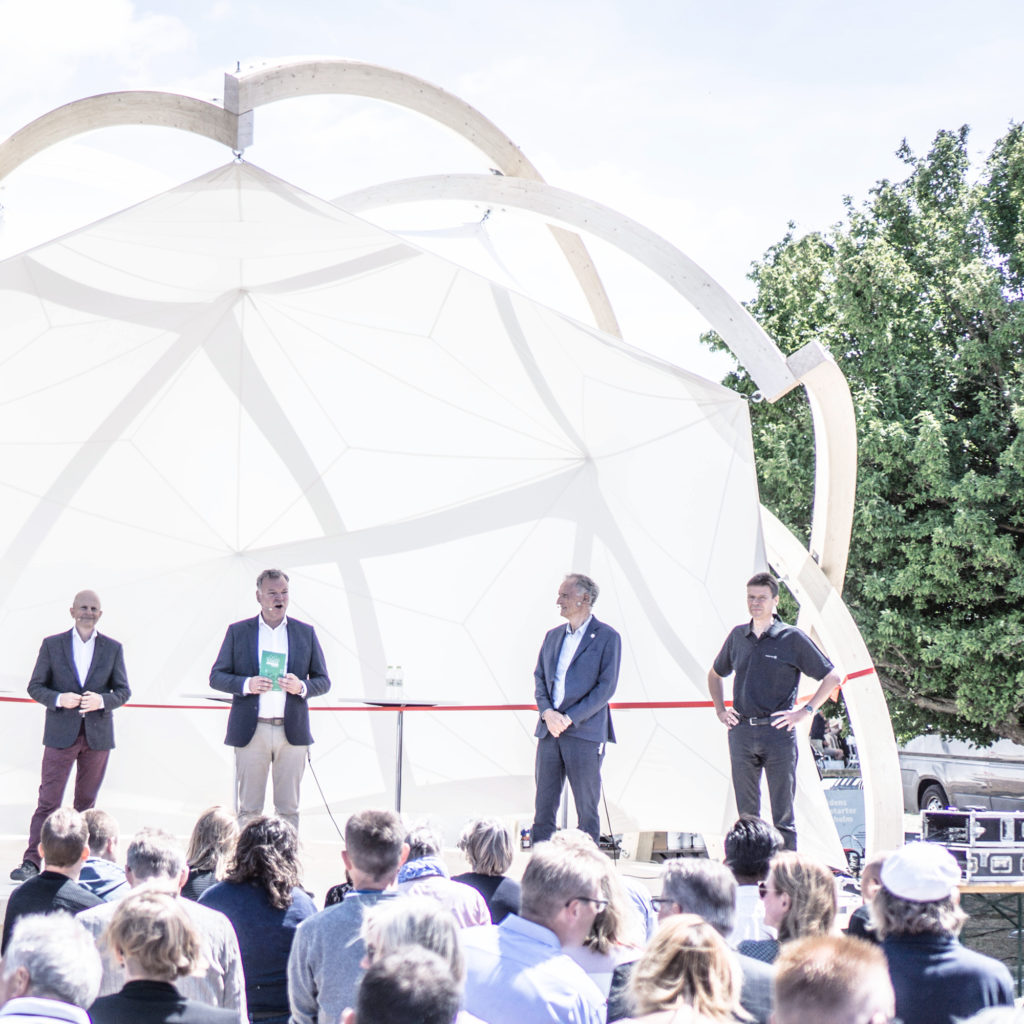 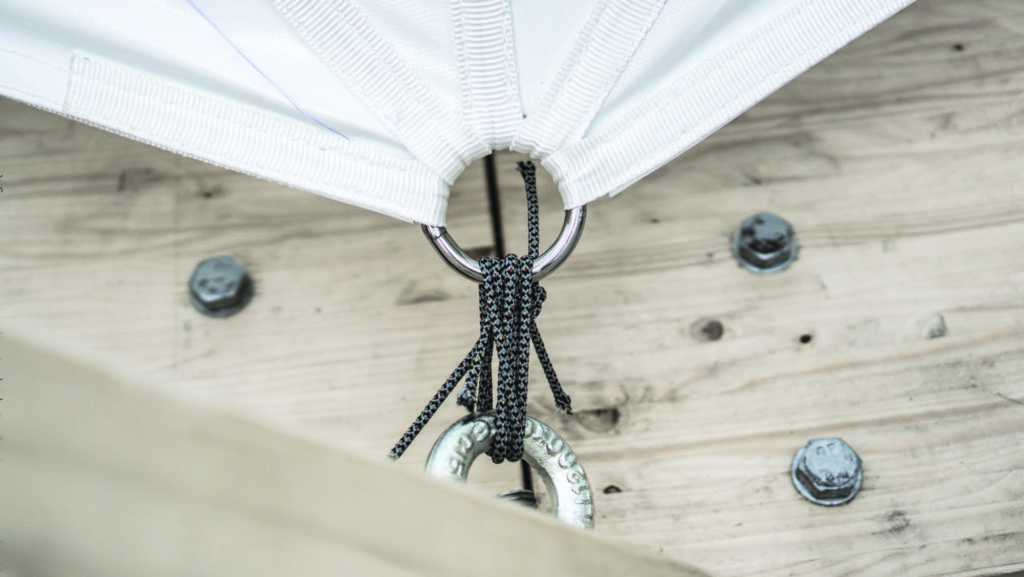 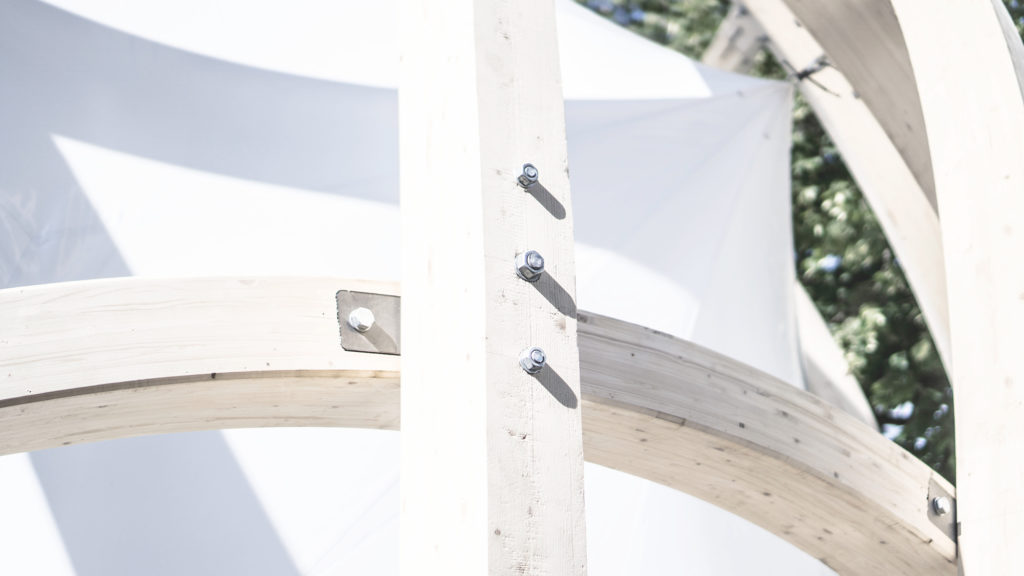 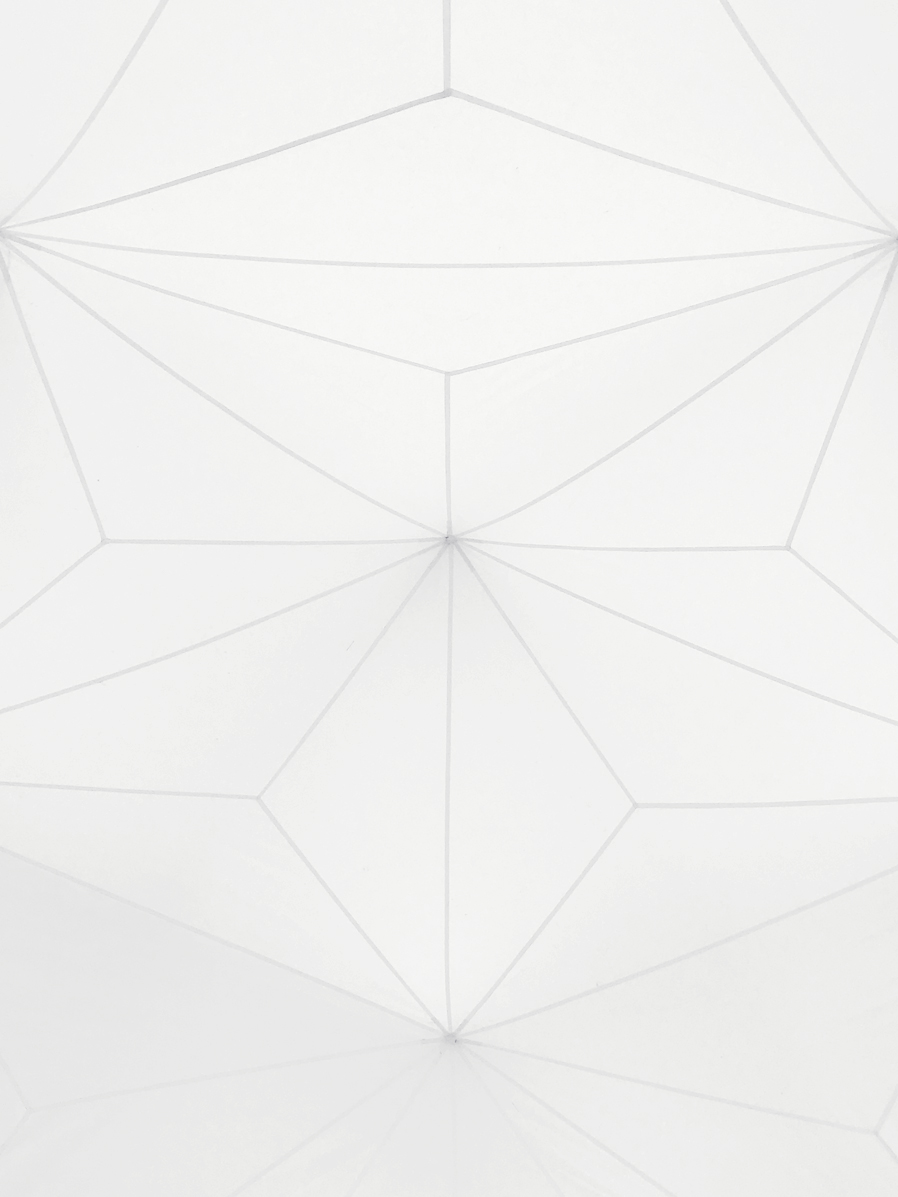 The Energy Scene is a collaboration between GXN and Atelier Tejlgaard. The Scene was designed as a discussion platform for Dansk Energi at Folkemødet 2018. The stage is made of a tensile membrane on a double curved CTL-beam structure. The beams were pre-bent and divided into segments for easy transportation and assembly. The overall construction is designed for disassembly – making it possible to reuse the stage for future events outside Folkemødet.

I played a central role from the initial design work and project management – all the way to overseeing the assembly on site. Kristoffer Tejlgaard joined the team after 2 months and assembled other key players. We finalized the structural design with talented engineers from his network.

Being present at the opening, our team was represented with a magnitude of compliments from speakers and guest. The structure of the scene is, like the Sydney Opera House, based on curvature from a single size sphere (8 meters in diameter) and was referenced to it by several guest. 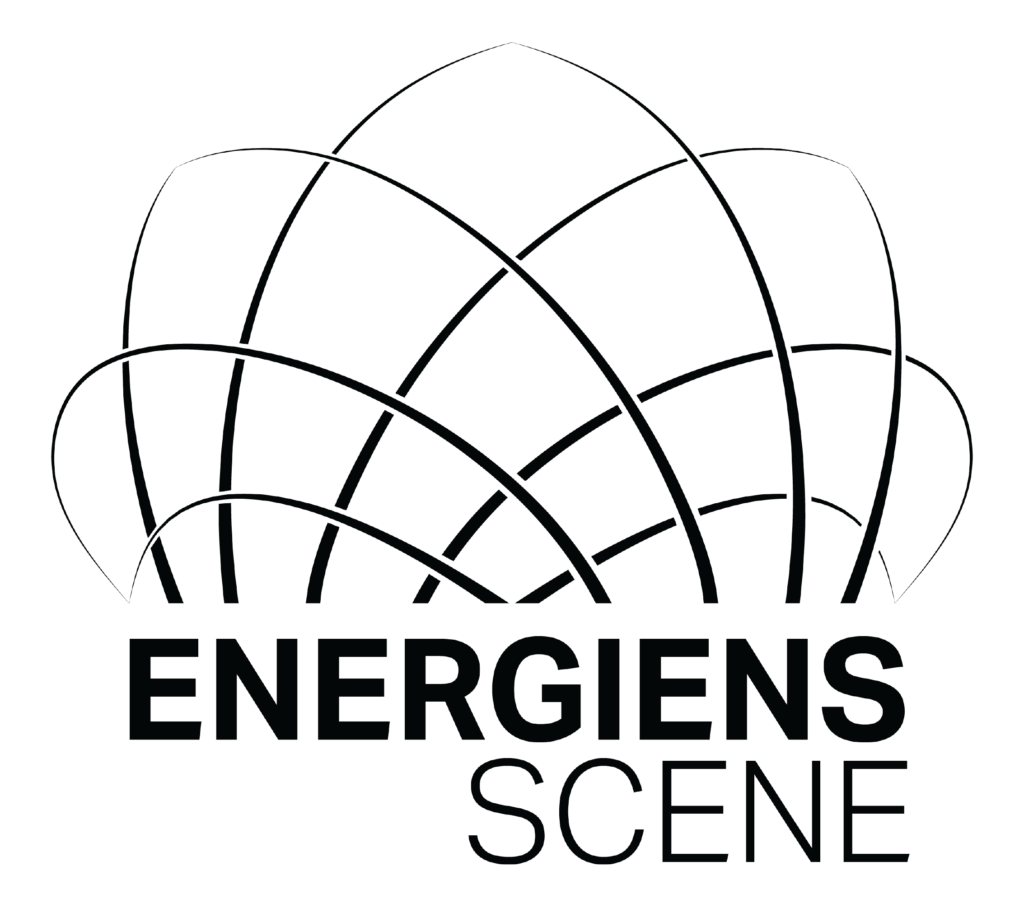 This project and all content on this page belong to GXN